Over the last few days I have seen numerous people opining about the recently departed Baroness Thatcher.

Comments following her death ranged from adulation and hero worship to a vulgar celebration of her death.

I recognise that she did a great deal to restore freedom and liberty to a nation wrecked by obscene levels of taxation and powerful unions barons. Those cracking open the champagne don't seem to recall the winters of discontent under the previous, Labour government.

Margaret Thatcher was a Christian with Methodist roots who worshipped with the CofE but sadly her policies and voting records did not support the most basic human right - that of an unborn child to live.

The British nation prospered as a whole under Thatcher but sadly some communities were also impoverished. She fought and defended British rule in the Falklands although some would say that she glorified in war. She loathed communism but was far sighted enough to do business with them and played a key part in the end of the cold war.

Am I alone in neither loving nor hating her? Thank God that He is her judge and not me. As a Catholic my duty is to pray for her and for all who have died.

Eternal rest grant unto her O Lord and let perpetual light shine upon her. May she rest in peace. Amen 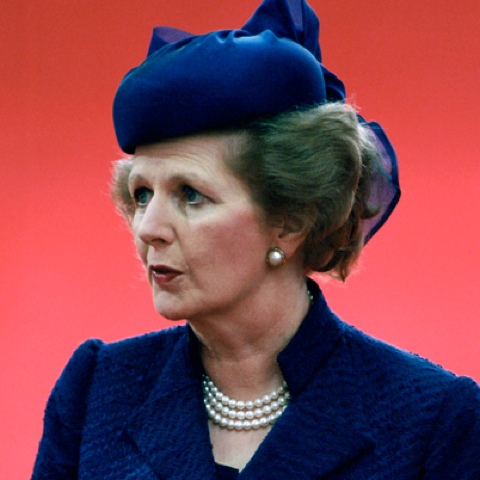 Posted by NonAngelusSedAnglus at 1:02 AM No comments: Links to this post